Get fresh music recommendations delivered to your inbox every Friday.

A light in the Dark 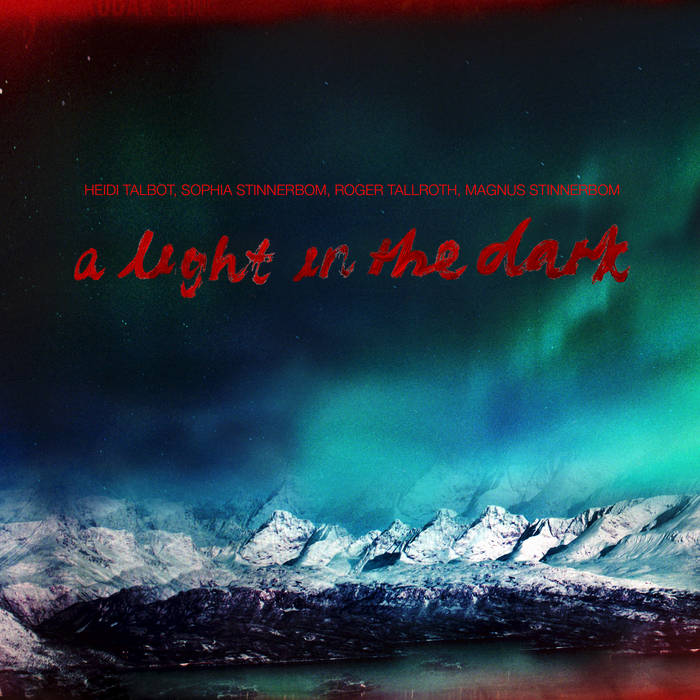 matthewwedgewood The best from Sweden and Ireland on one CD. Wonderful Favorite track: This is Christmas.

The idea for this music came from a collaboration with the Irish singer Heidi Talbot who I met in April 2018 when we performed a concert in Aberdeen, Scotland. The idea was to find and write songs under the theme of midwinter - the turning of the sun and the light
returning - from our different traditions and perspectives. I decided to call it ”A light in the dark”.
We also wanted to record the music that we came up with and it was a natural choice for me to invite my good friends Sophia and Magnus Stinnerbom as the traditional Swedish side of this Celtic/Nordic crossover project.

I called up Magnus in order to discuss our plans that may also include a Winter tour with this music. Before I got that far, he said he wanted me on board for a new idea of a Christmas show at Västanå theatre, where both he and Sophia compose and perform music for much of the year. He told me that he wanted me to be a part of the house band for the show. After I shared my plans of making an album and tour and that I wanted to
involve them both , we both turned silent and a bit sad, realising that neither of our plans would be possible because they collided in time.

After some consideration and openminded discussions with everybody involved we then came up with the idea of joining forces and collaborating.... a recording and a show that could cross all borders. Would it really be possible to have an English-speaking singer at
Västanå Theatre which has been made famous by strong traditional Swedish storytelling in Swedish? The answer was Of course! So I’m really grateful that we managed to gather and create music that feels energising and uplifting, and at the same time, the best reminder of, why I first started playing music. Thank you dear friends! I believe we all need
”A light in the Dark”

Bandcamp Daily  your guide to the world of Bandcamp